Marleen Wynants: Director
marleen.wynants@vub.be
Out of office until the end of 2021 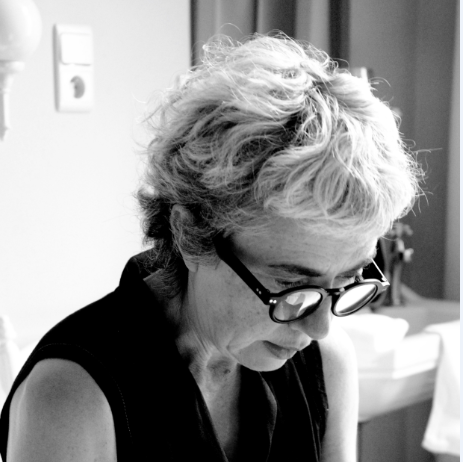 Since 2003 Marleen Wynants has been directing Crosstalks. She started her career as a music producer, presenter and content researcher for the official Belgian Radio and Television in its pre-commercial stage. While continuing as a freelance journalist on music, art and gender, she ran the post-punk magazine Fabiola together with Jan Vanroelen, both leaving the scene in 1988, the year Hillel Slovak, Chet Baker, Divine, Sylvester and Roy Orbison died. Wynants continued publishing for major media groups in Belgium amongst which HHD Ogilvy, Grey International, Roularta, De Morgen, De Standaardgroep, Financieel Economische Tijd, De Persgroep and Best of Publishing. She was a contributor to Janus, the magazine launched by Jan Fabre.
She is the author of several children books, short stories and a large number of articles and columns on art and on science projects and on the people behind them. 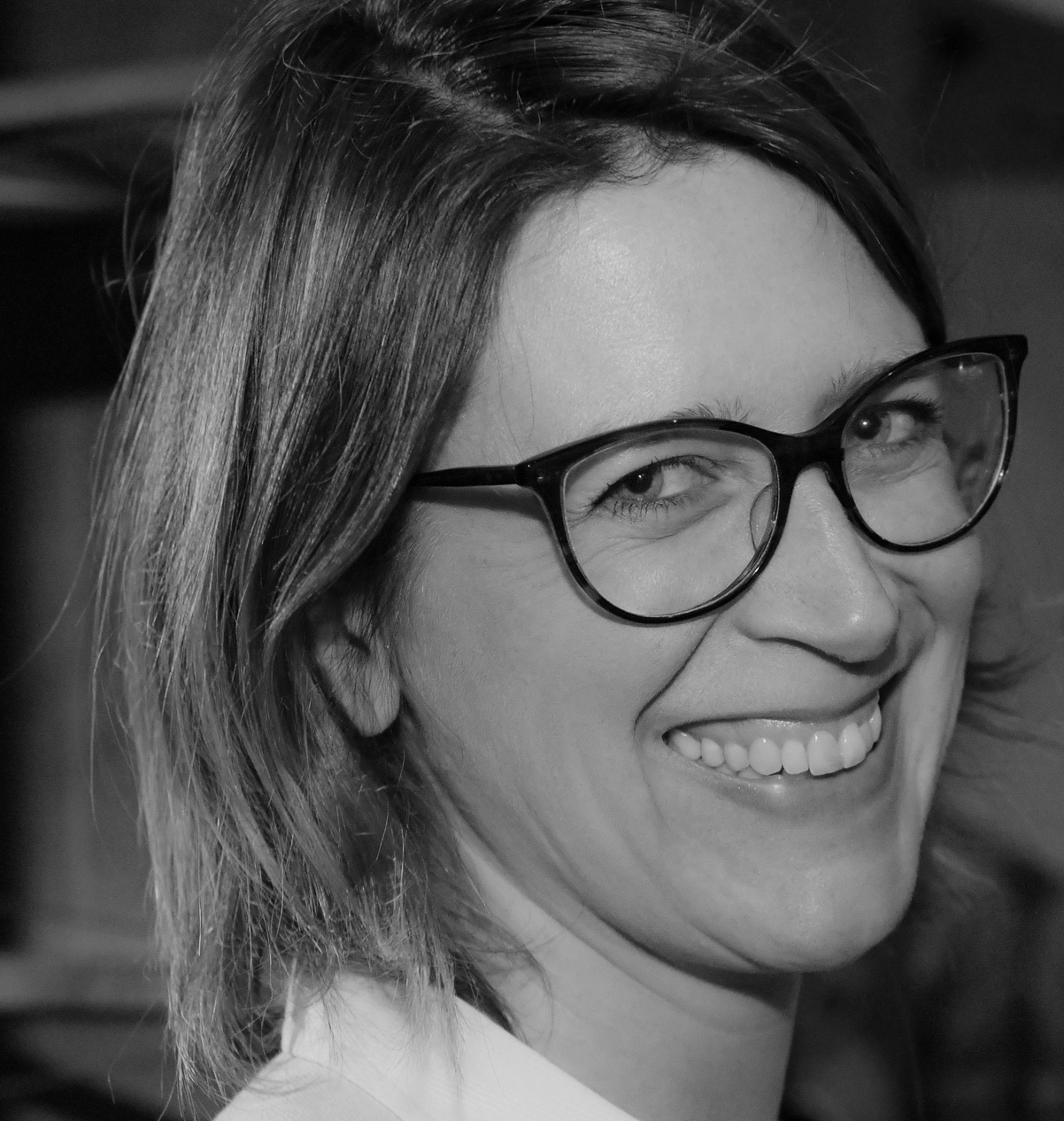 Goedele Nuyttens obtained an MA in Germanic languages at Ghent University before she began working as an editorial assistant at Snoeck Publishers in Ghent, producing art books and exhibition catalogues. She later became commissioning editor at Academic & Scientific Publishers and VUBPress. Together with Luc Derycke, she is the founder of ASA publishing.
Today she is project manager at Crosstalks and editor for Redelijk Eigenzinnig/Reason and Engage, an interdisciplinary course of VUB.
Her fields of interests are gender, Islam, sustainability and everything related to city life. 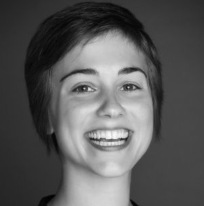 Ine De Bock studied Art Science and Archaeology (VUB) and Cultural Management (UA).  After graduating, she did production and communication work for Savage Film, Courtisane Festival and the Belgian art institute BOZAR. After 4 years in the cultural sector, her experiences opened up to event organization at Médecins Sans Frontières (Doctors without Borders). In 2018 she became communication officer at Crosstalks. Her aim is to translate the open and collaborative approach crucial in every Crosstalks’ initiative towards the network of concerned actors and beyond.